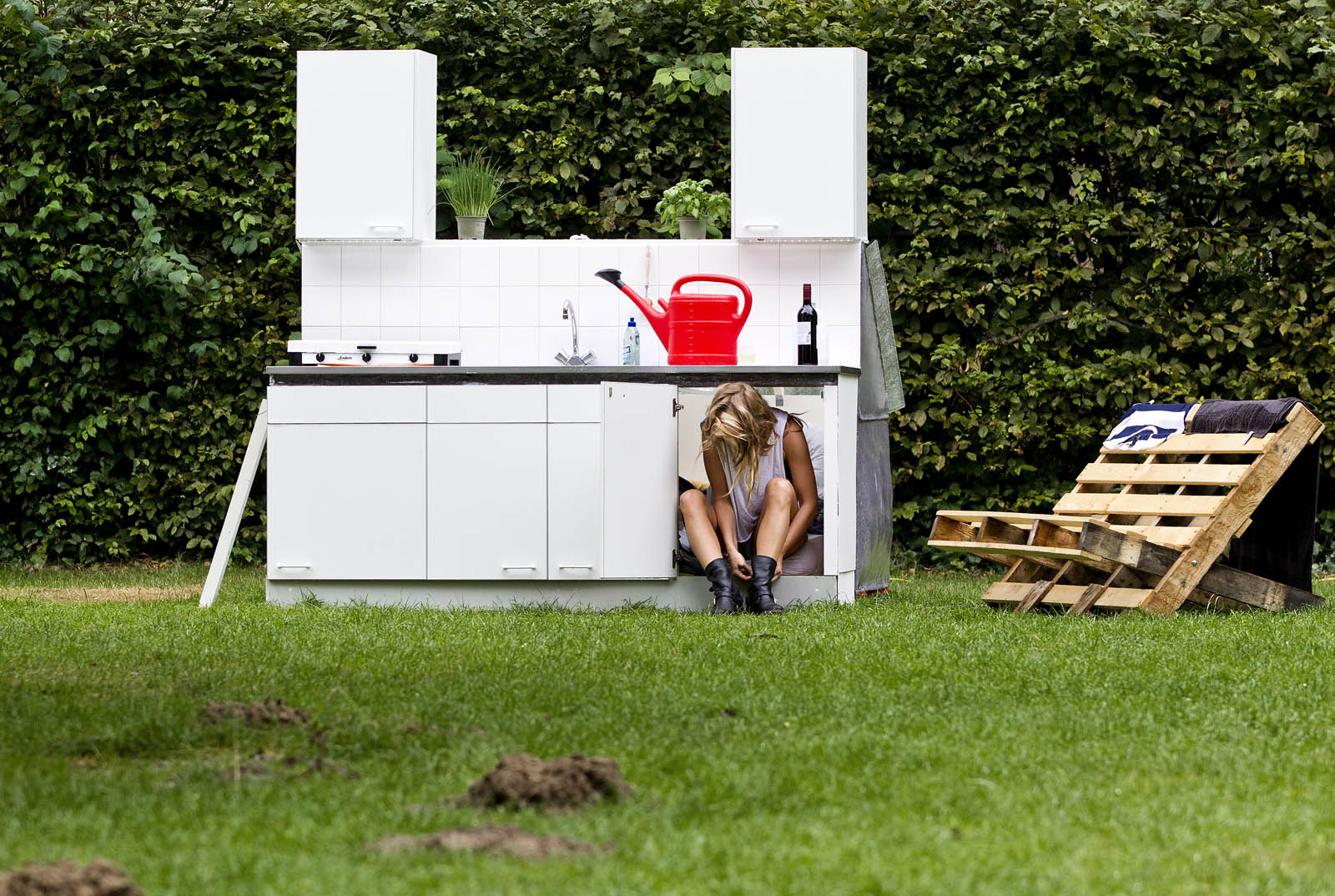 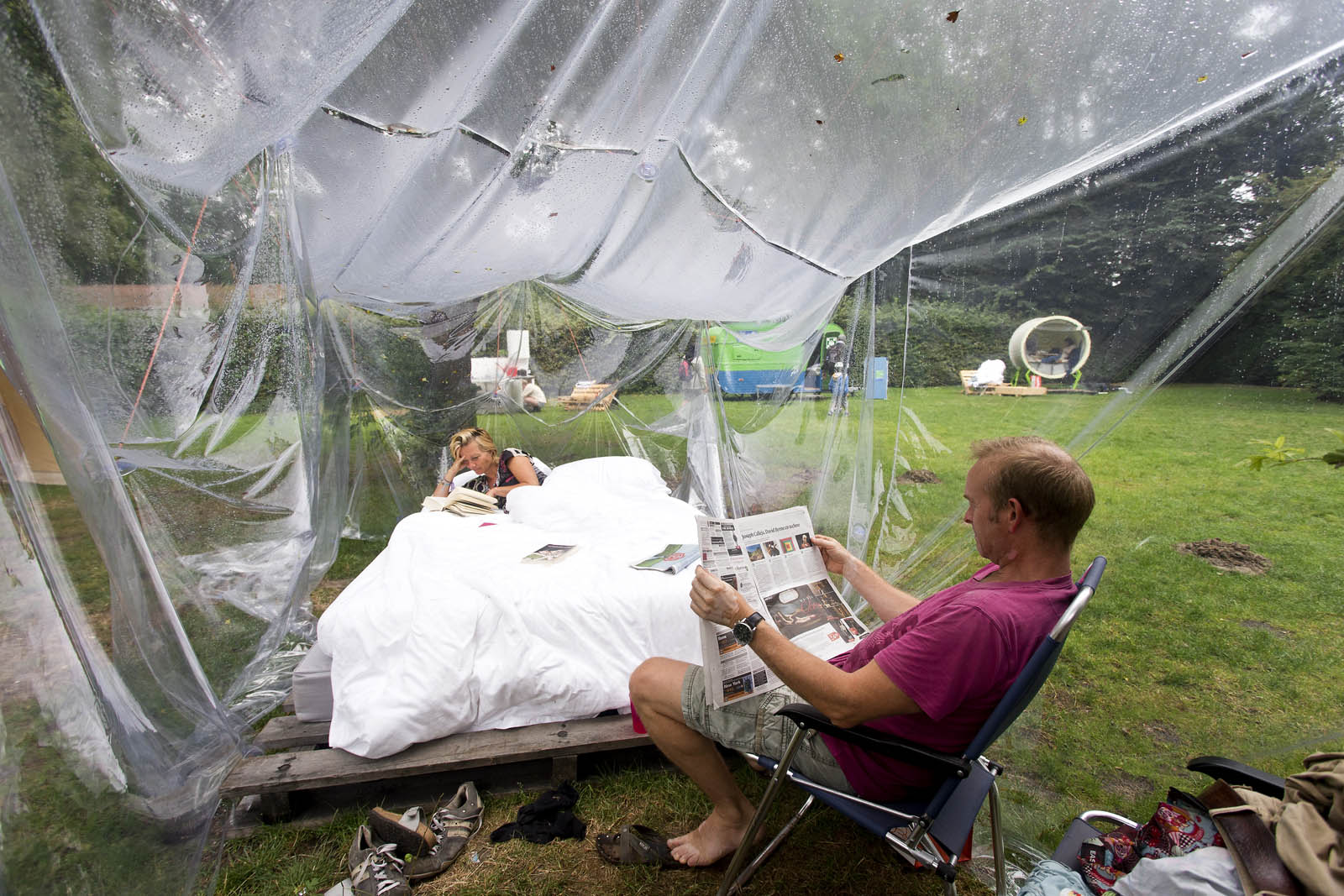 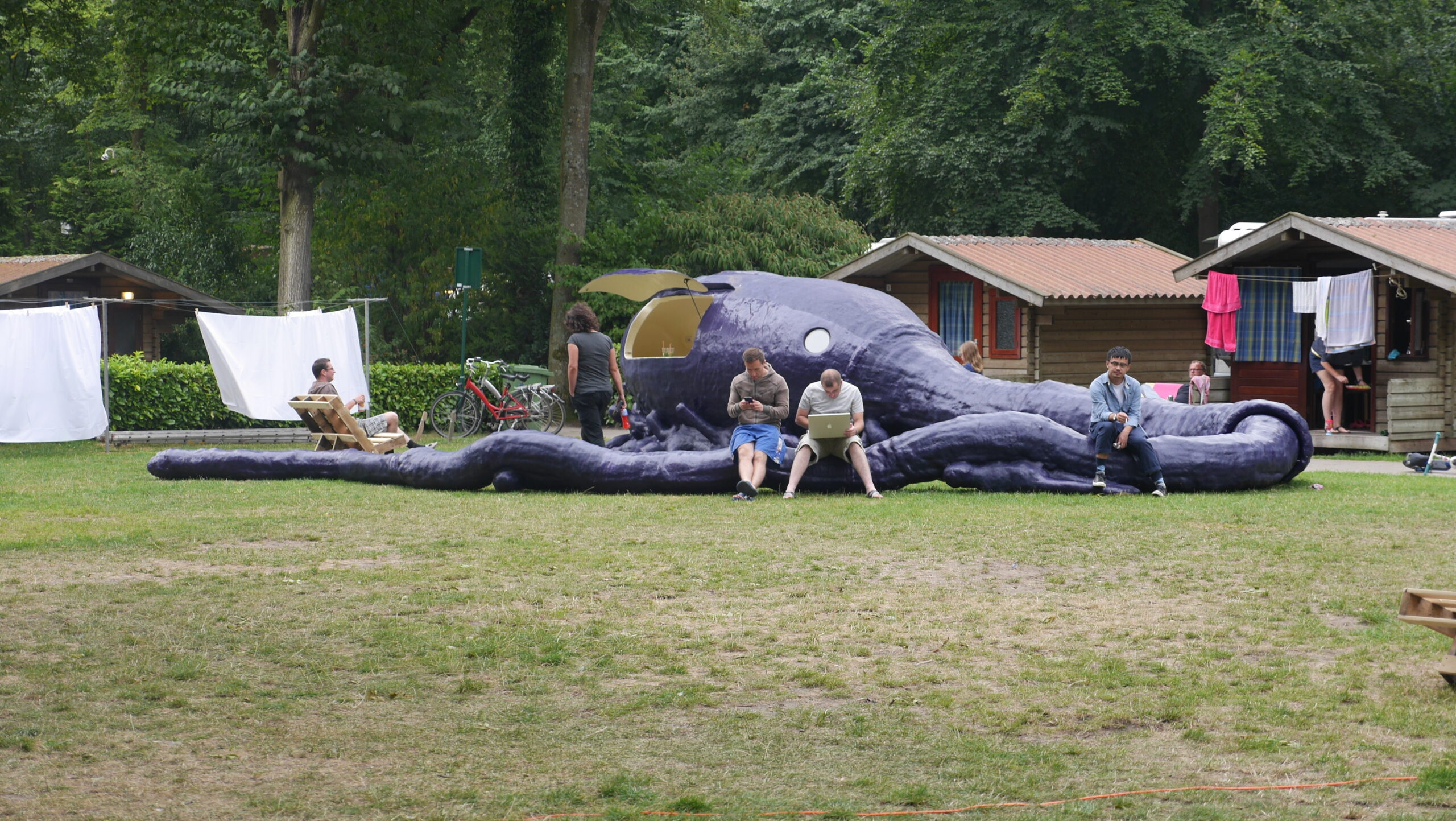 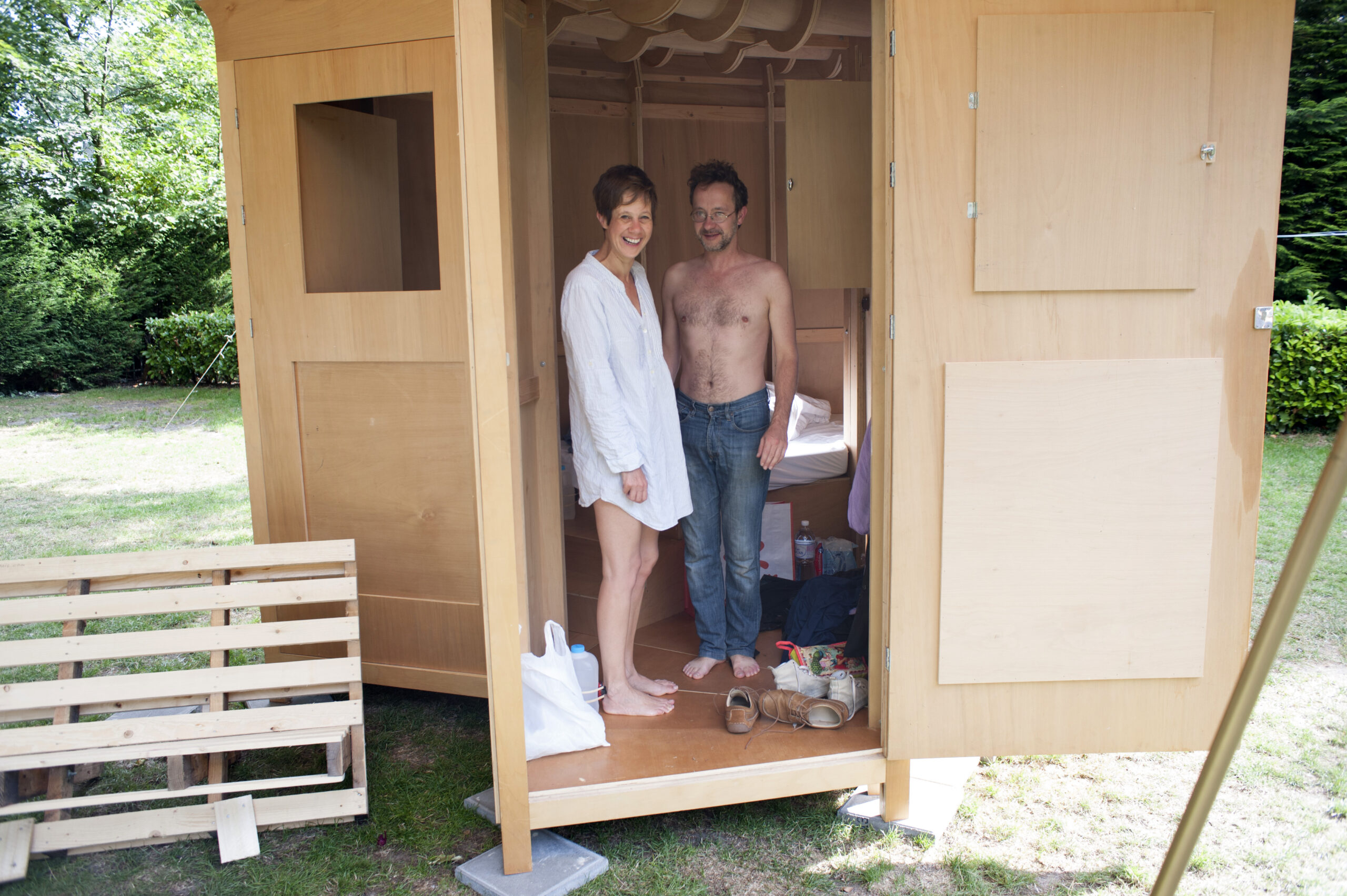 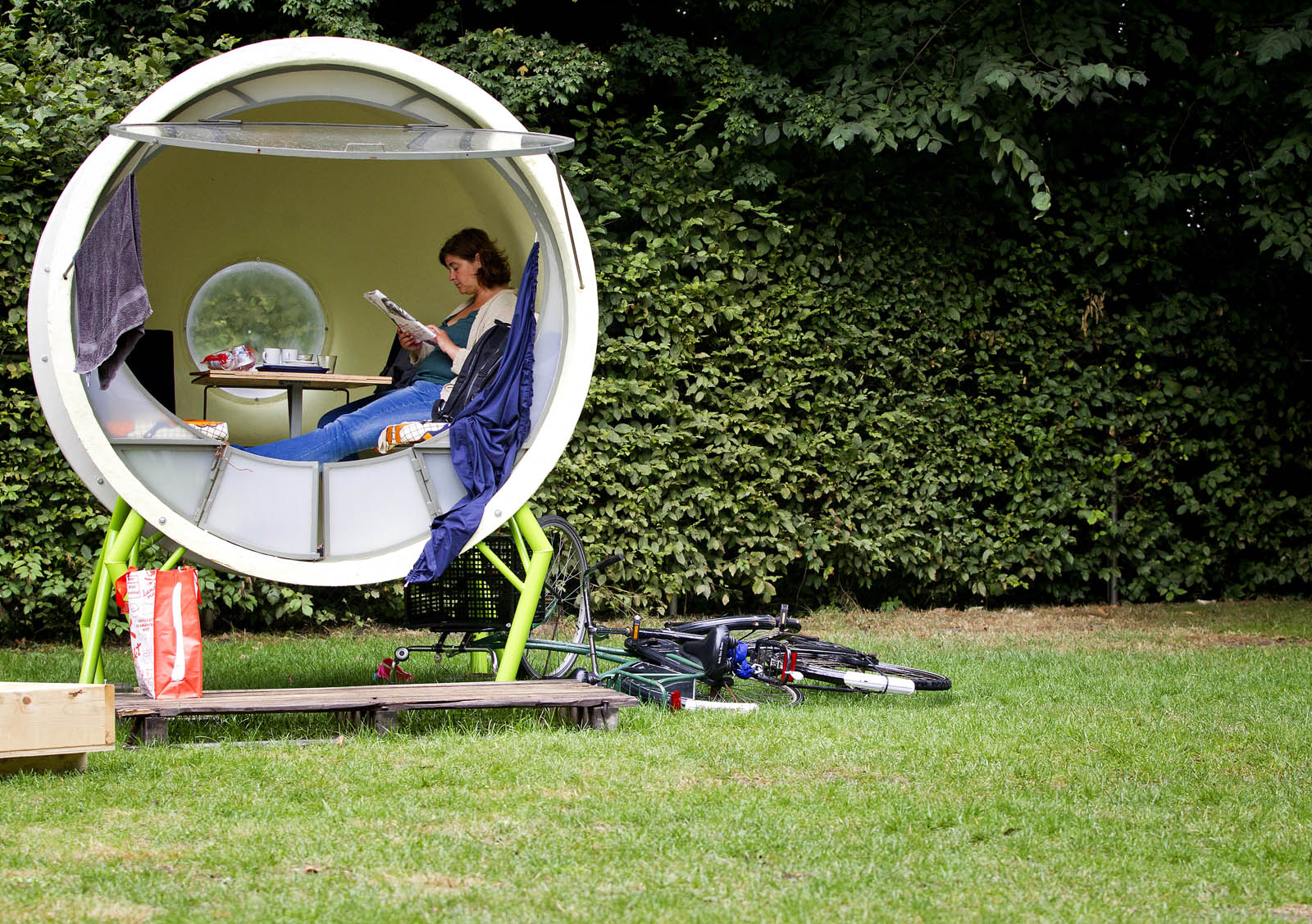 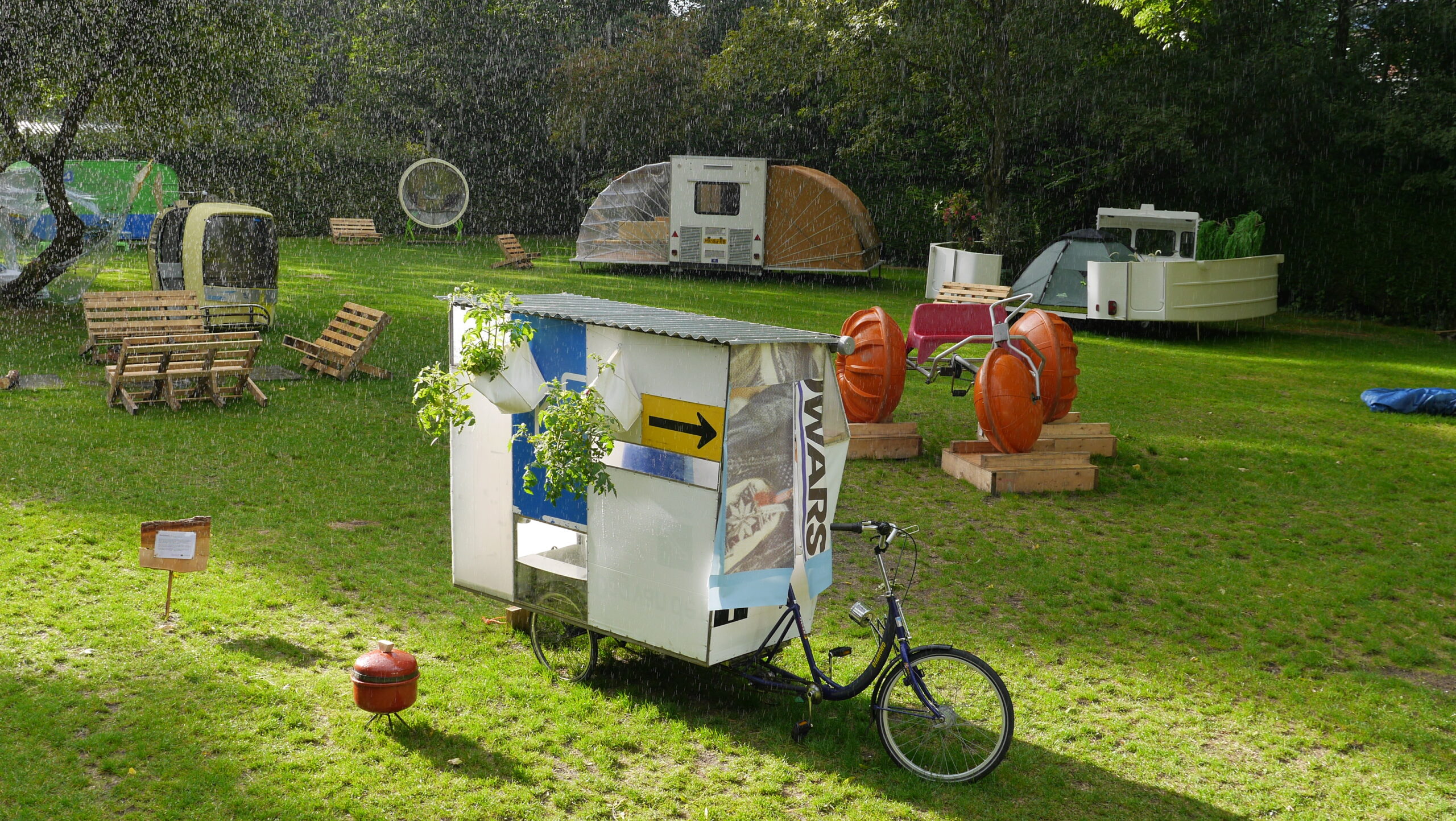 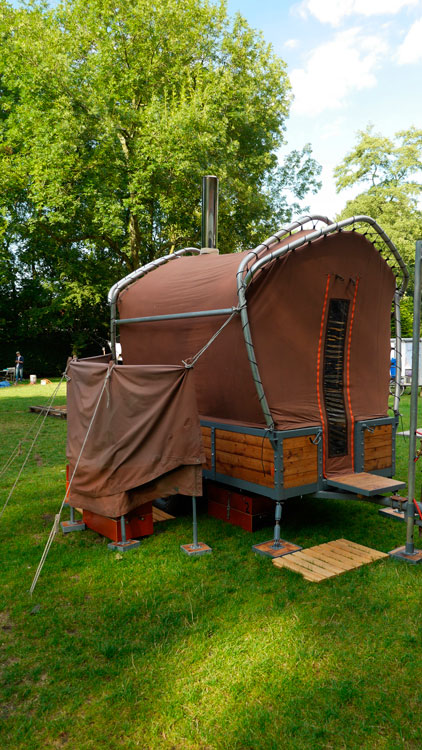 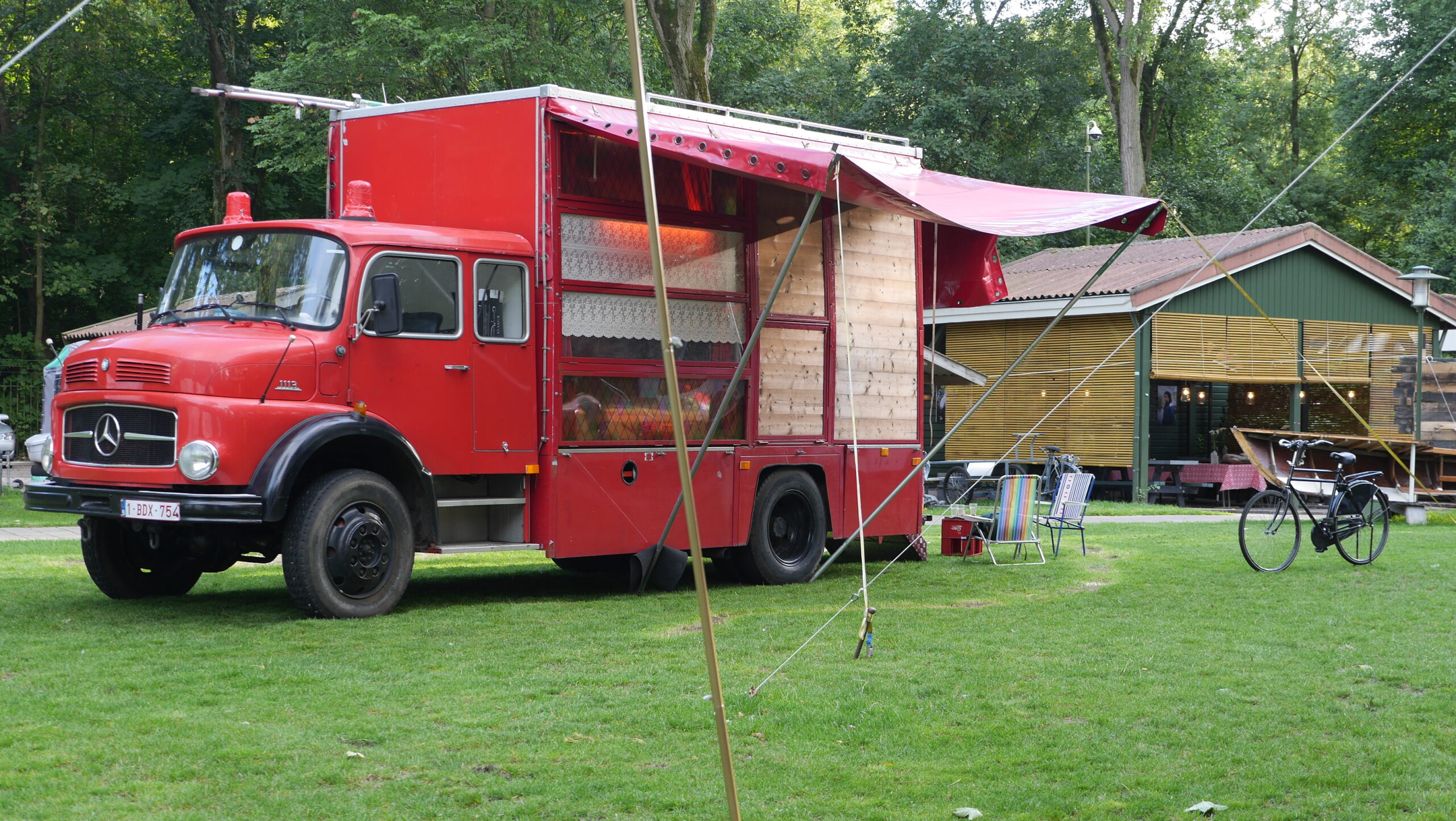 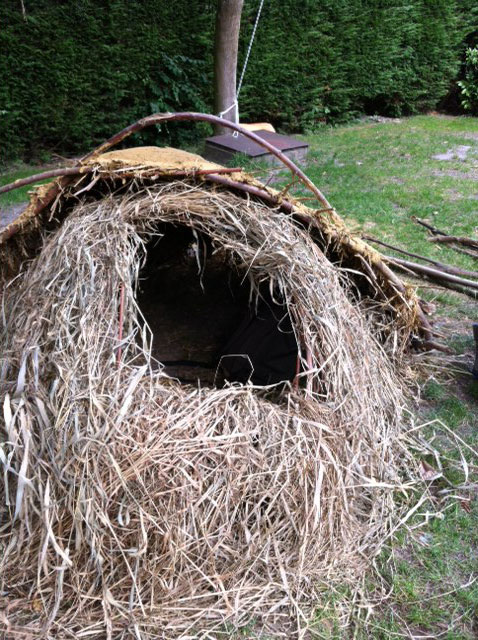 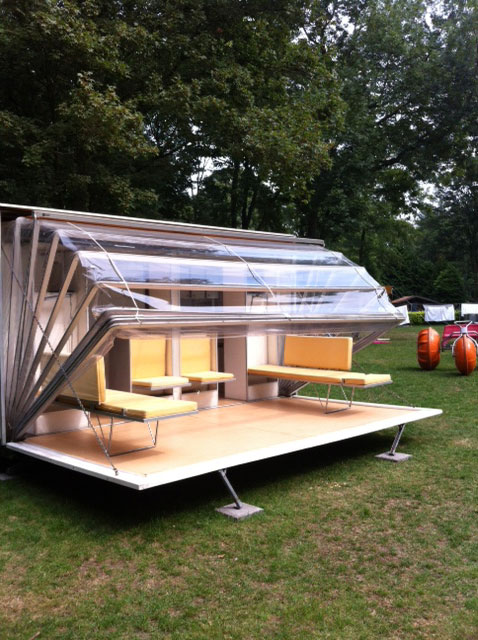 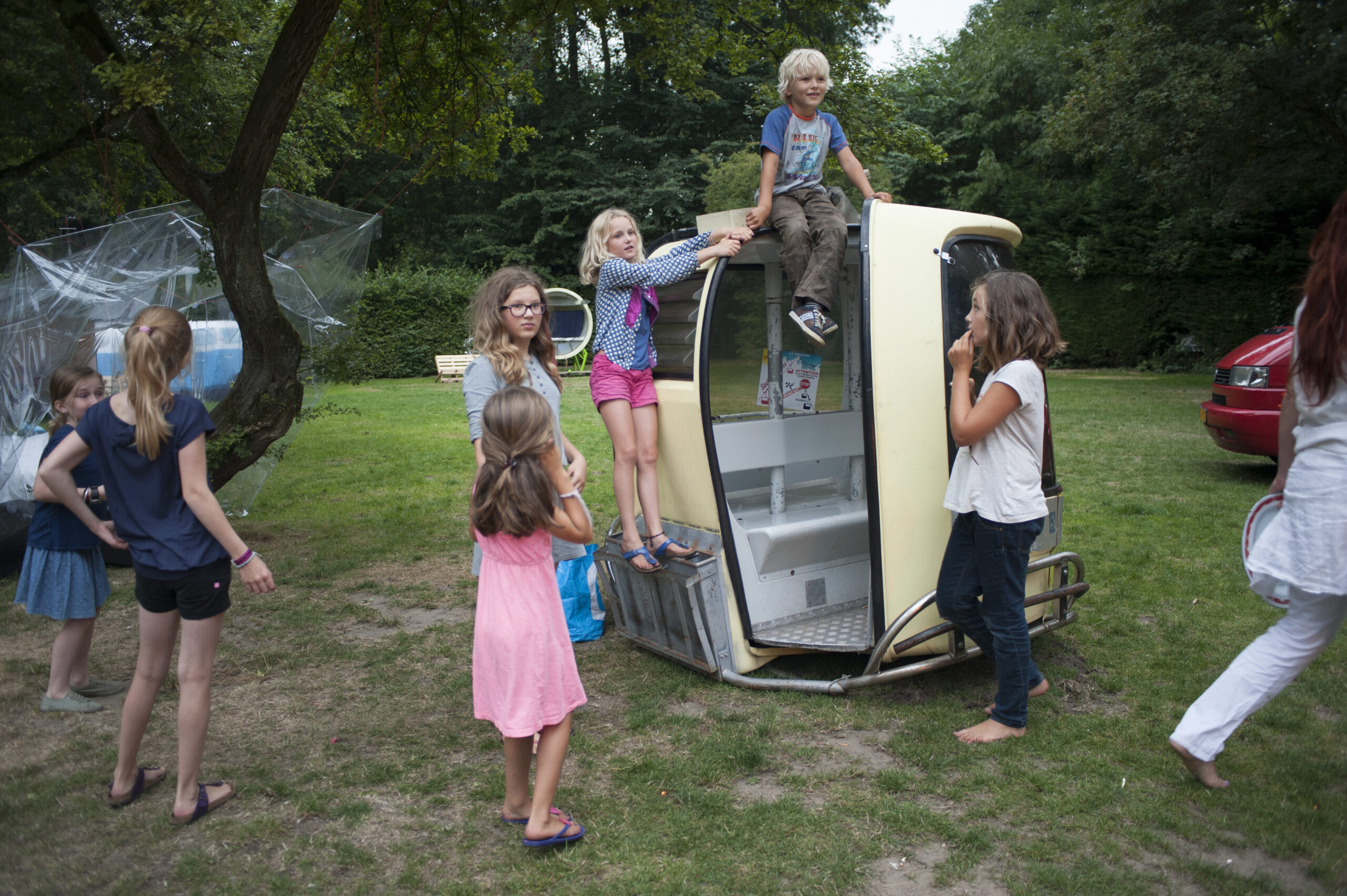 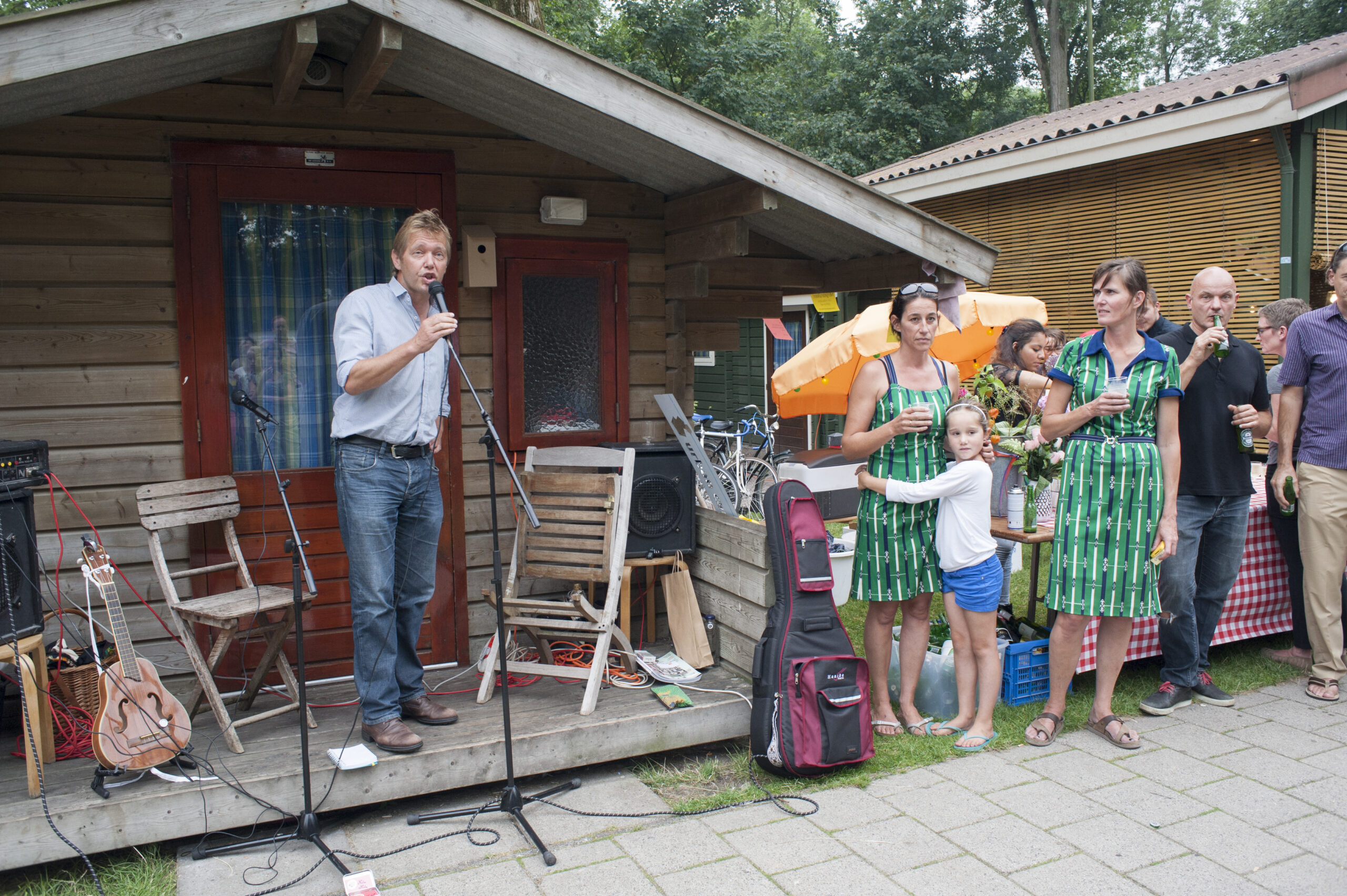 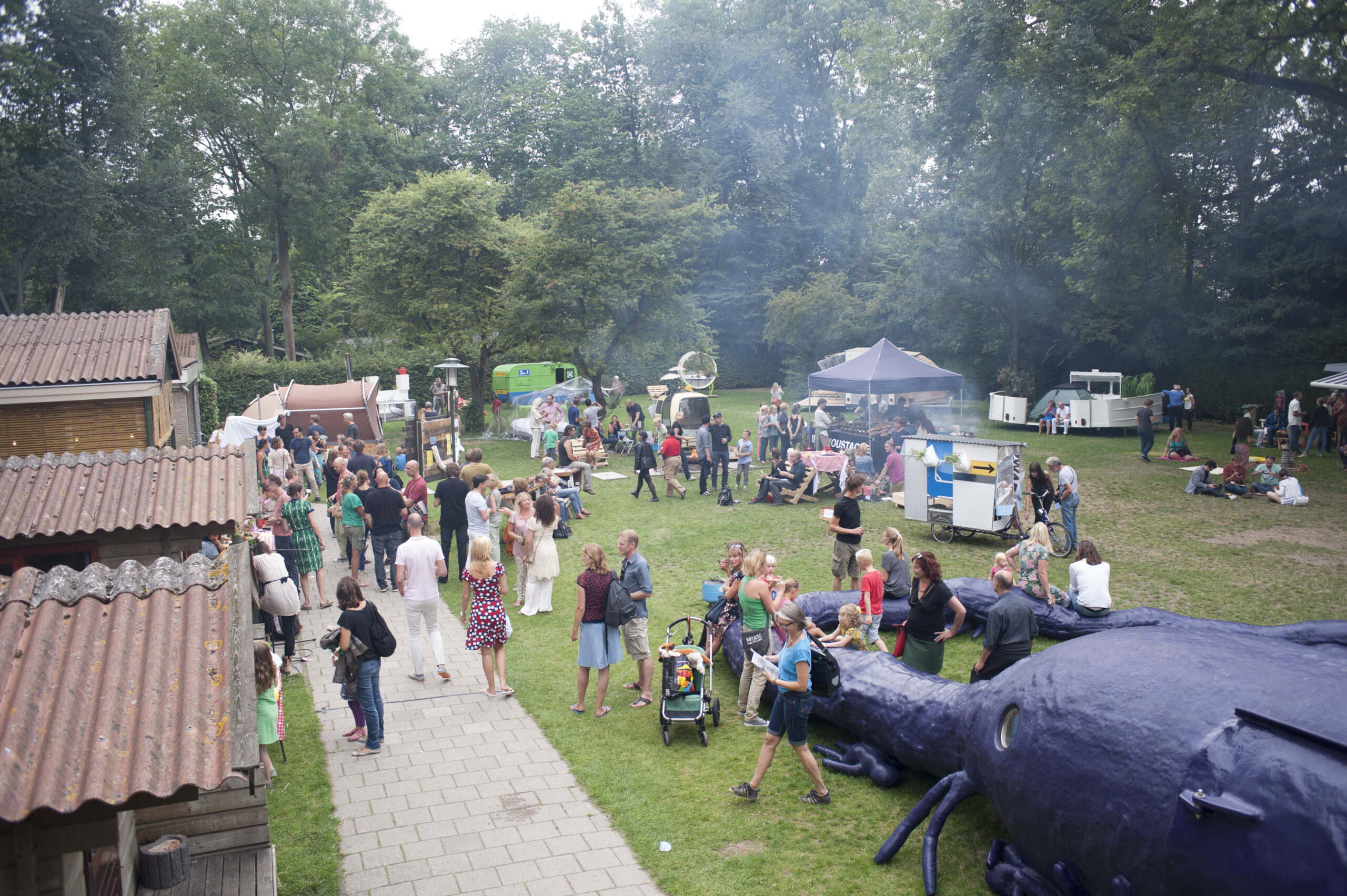 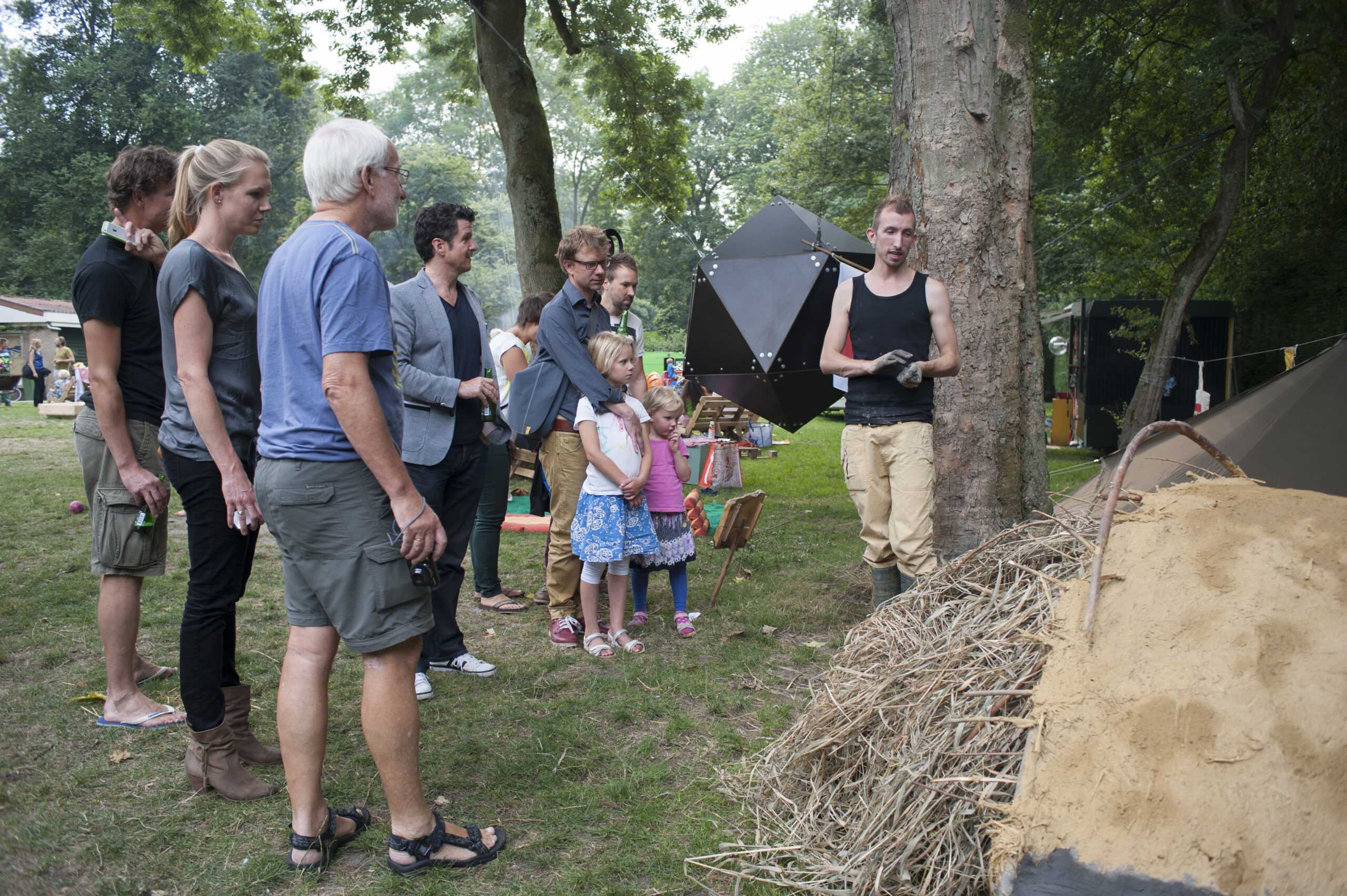 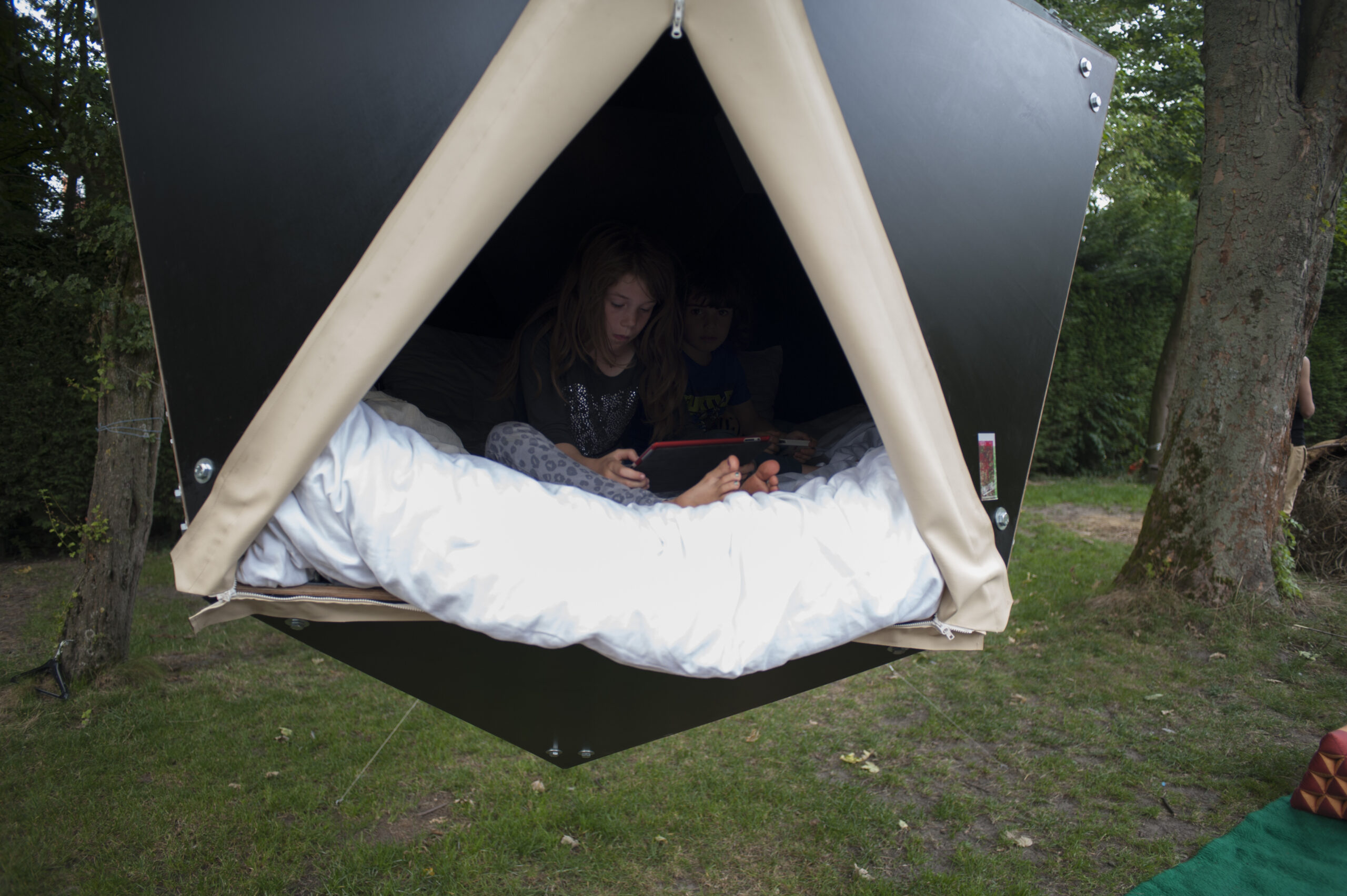 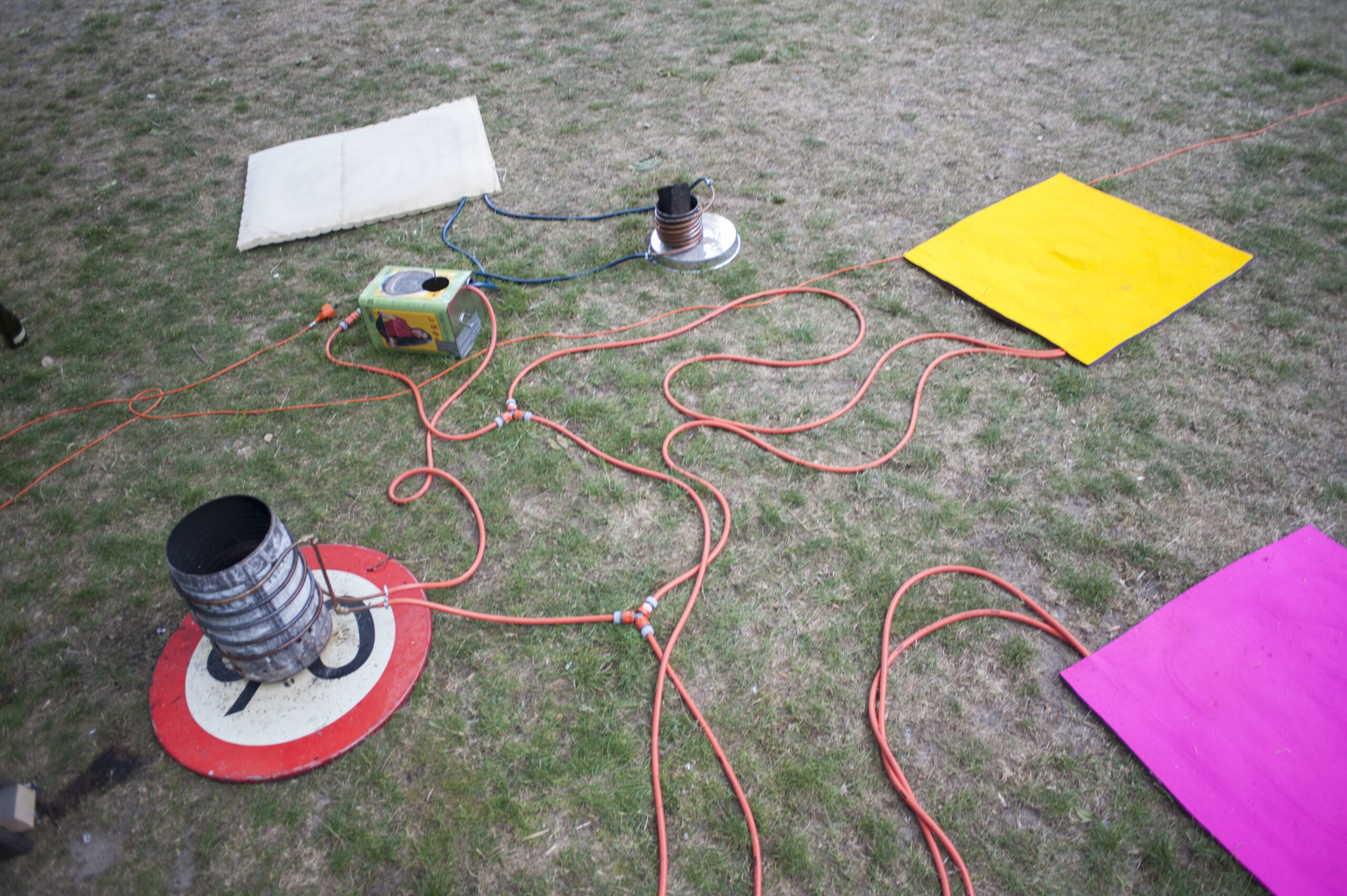 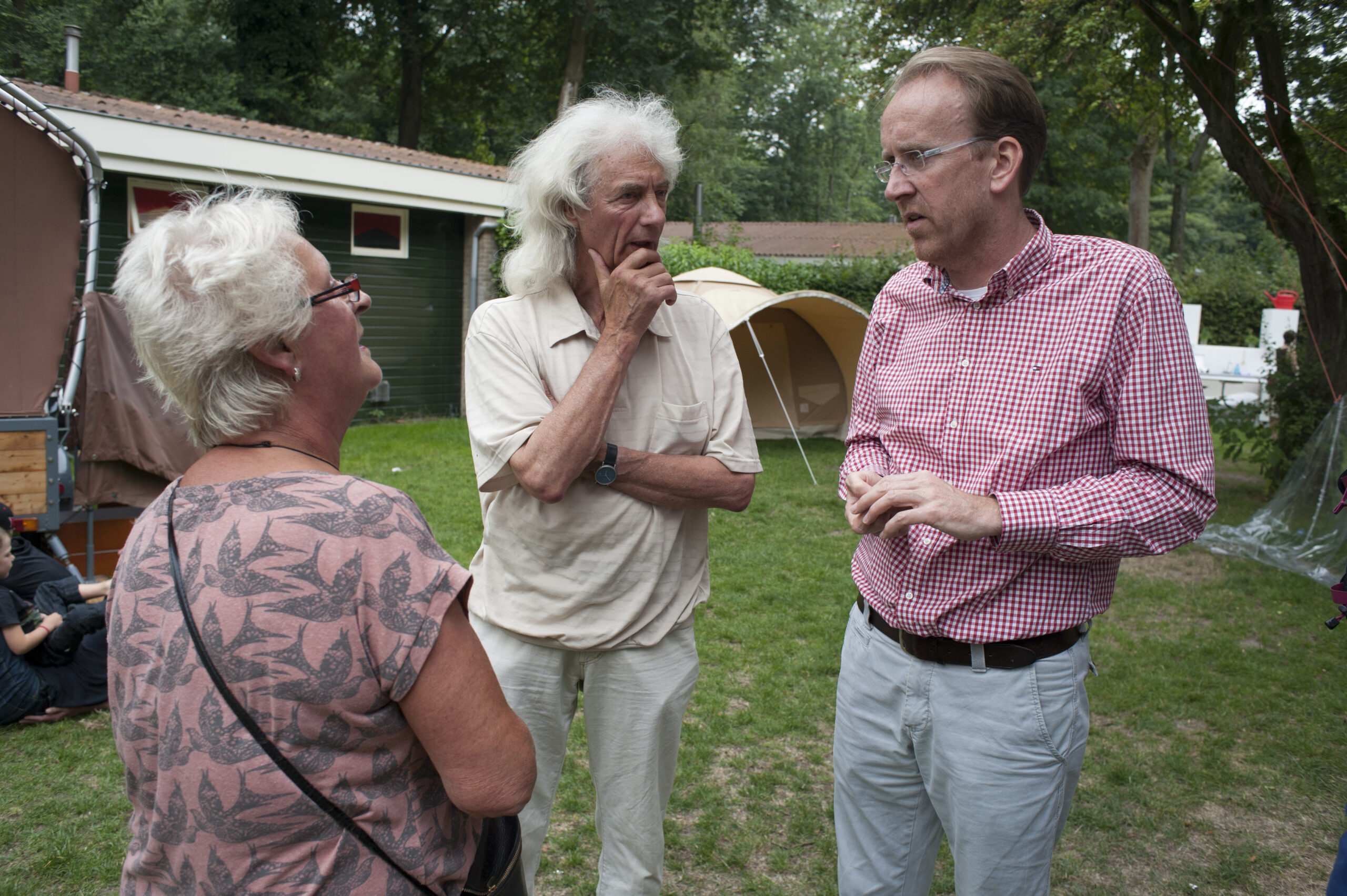 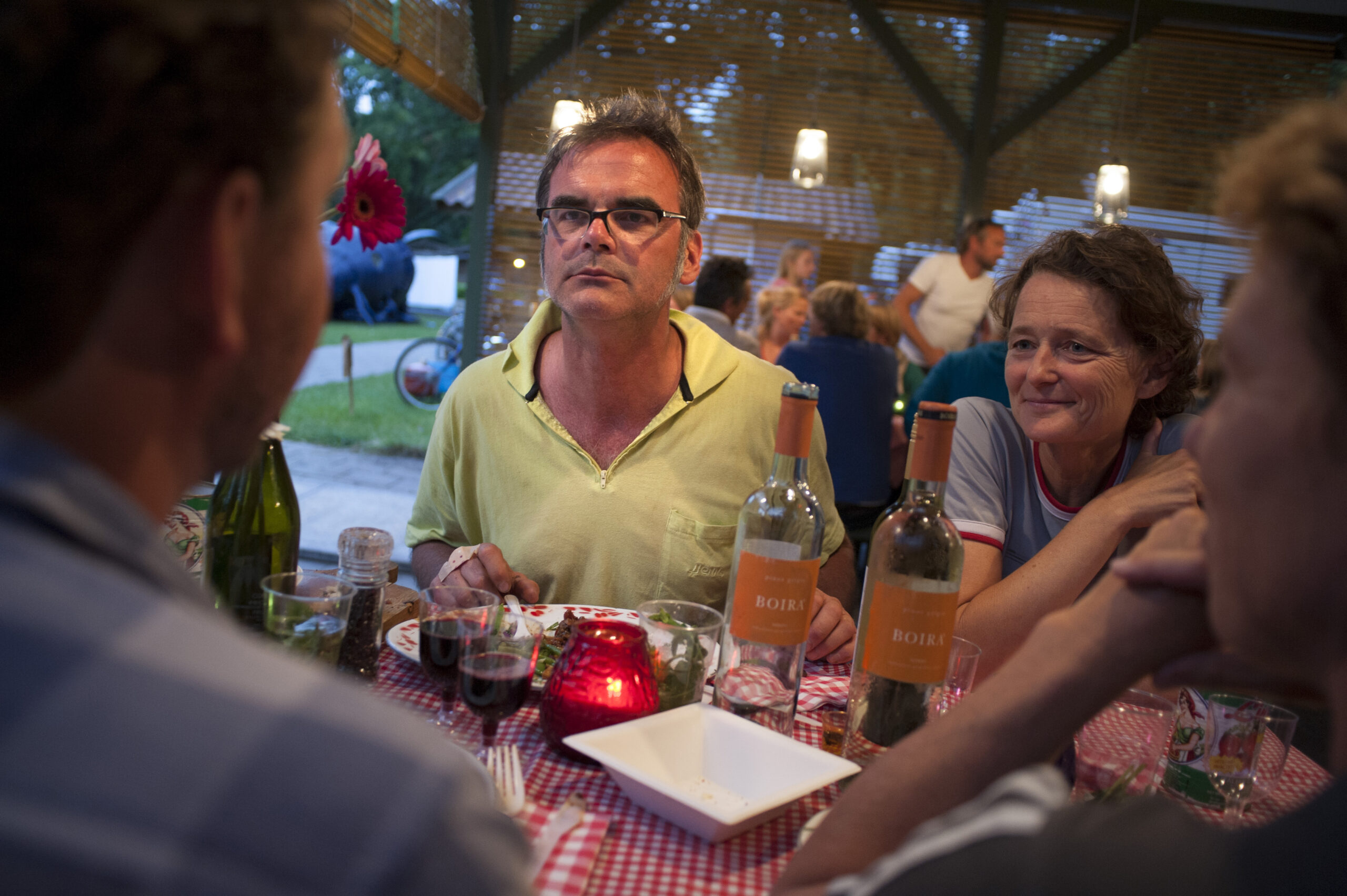 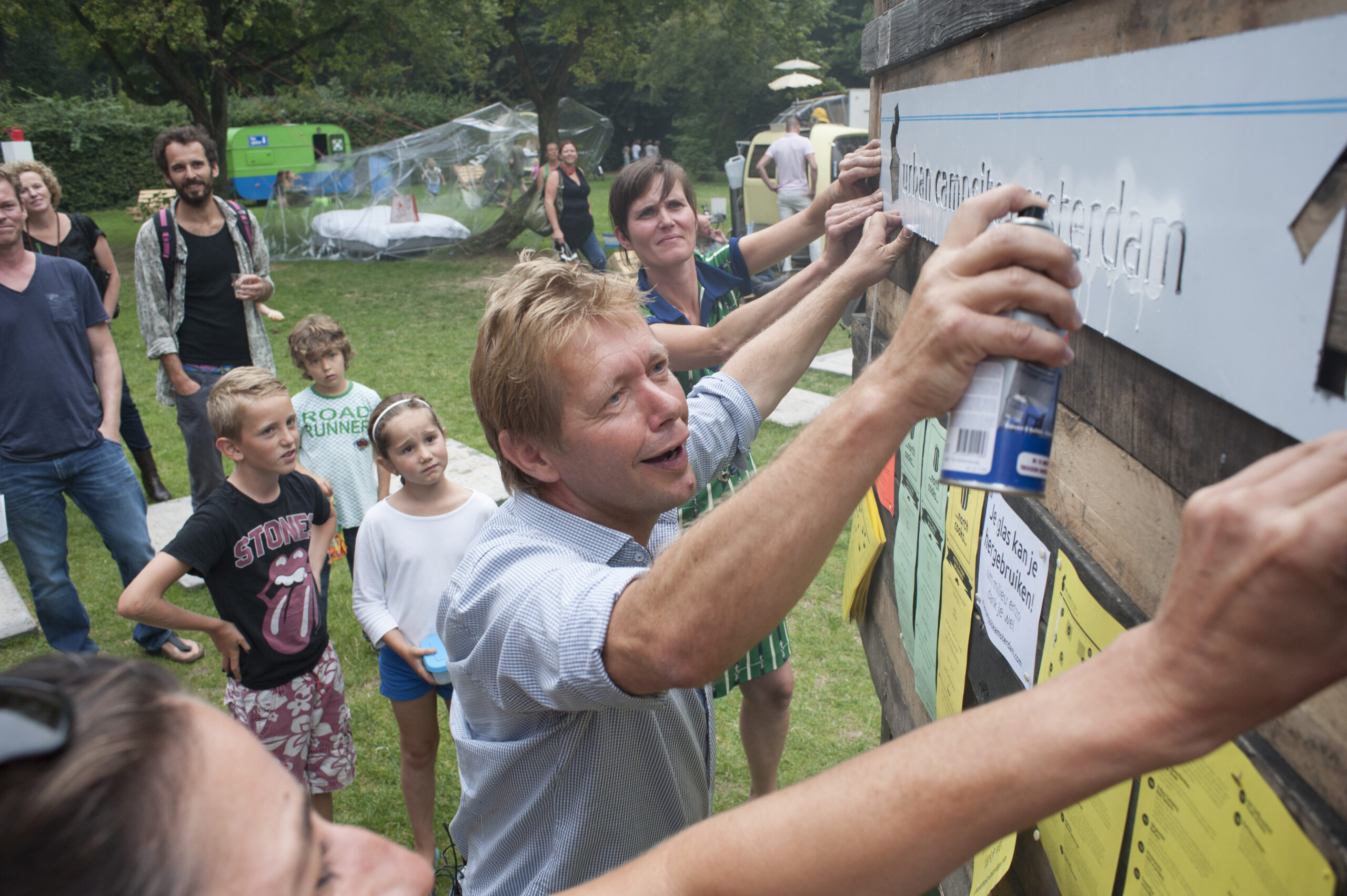 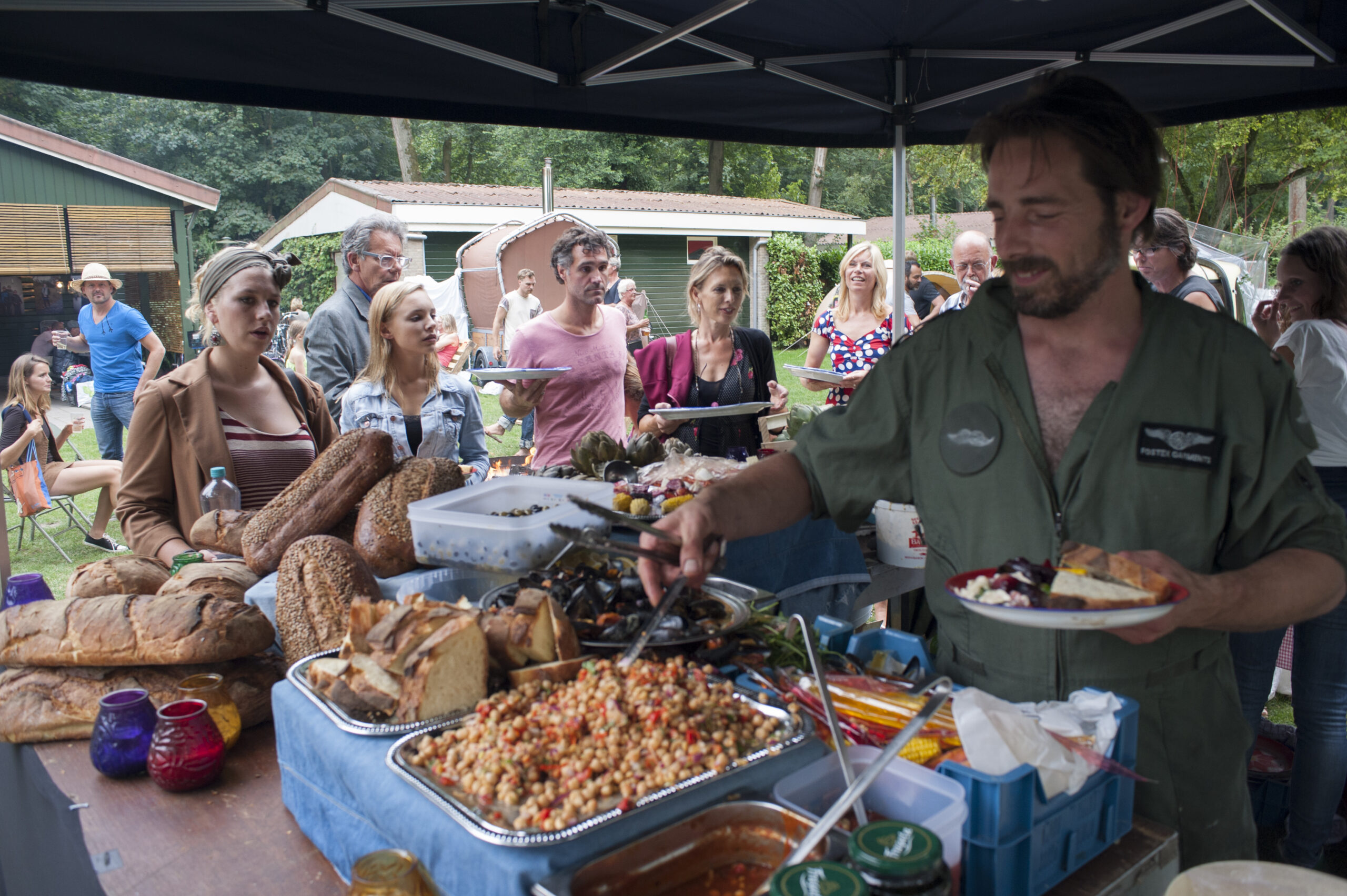 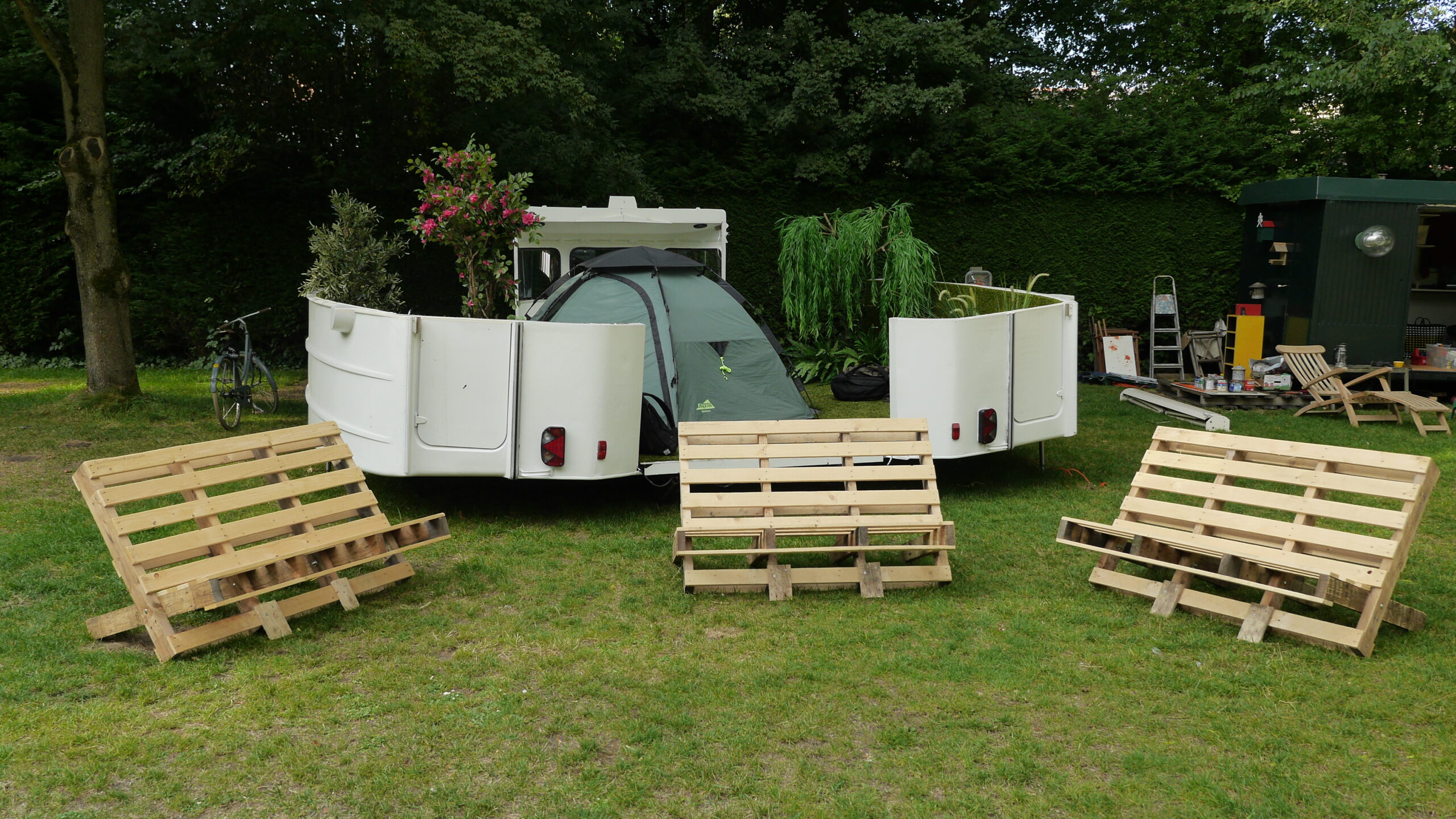 From 11 August to 30 September 2013, UrbanCampsite settled at camping Viegenbos in Amsterdam North. Visitors could spend the night in artistic, special and sometimes just crazy mobile objects. All objects served as a bedroom and together formed UrbanCampsite.

Special mobile objects? Think of the Marquis of Eduard Bohtlingk, the tree house of Boom Hut Fest, the autarkic bicycle of Franka Te Lintel and the X-ray campsite of Rob Sweere. Each and every one of them unique objects that make an overnight stay a special experience.

The aim of the UrbanCampsite is to create liveliness on vacant lots. The campsite settles in places where the old activity has stopped, but the final implementation has not yet started. 05 Camping Vliegenbos is of course not wasteland. Camping Vliegenbos is a beautiful place that often remains hidden for Amsterdam residents and visitors to Amsterdam.

An attractive programming contributed to this. The camping site offered space, among other things, for a performance by the Fringe festival, an intimate festival by Keethuis, a construction shack by the self-builders of the Buiksloterham, 'new style camping cooking' by Bar Mustache, culinary cooking studio Hans and Martin, a film evening by film festival IJFFF, and an experiment with the Superfire of Venividimultiplex.

There was also room for guided tours by students and other interested parties. It is the first time that Amsterdam was introduced to UrbanCampsite. The six weeks at the Vliegenbos camping site were therefore a pilot. With this, the initiators, Francis Nijenhuis and Annette van Driel, wanted to show what UrbanCampsite can mean for a city like Amsterdam.